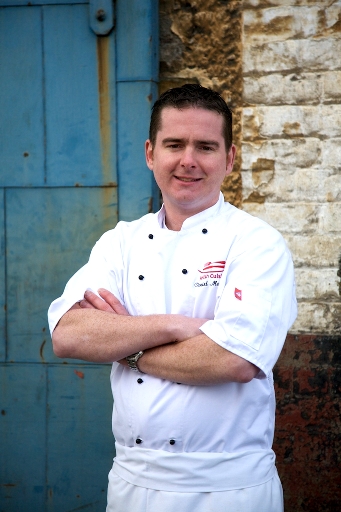 Daniel Mathews Head Chef and founder of Relish Cuisinestarted his culinary journey in a small village in the south west coast of Ireland called Glenbeigh, on the glorious Ring of Kerry, working in several of the small family run restaurants and hotels in the area.

Having completed a 2 year apprenticeship with C.E.R.T . the National Craft Curricula and Certification Board he decided to pack his knives and whites to set out for a culinary adventure in British Columbia, Canada.

Since then Daniel worked for 4 years as Executive Chef for the 5 star Fitzwilliam Hotel up until launching Relish Cuisine and The Mystery Dining Company in 2009.

Relish Cuisine is fully insured and registered by the Dublin Environmental Health Office.